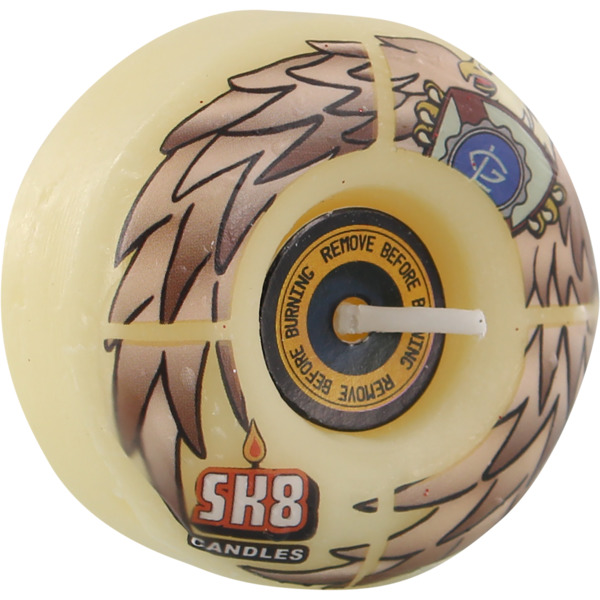 Legend Skateboarder Greg Lutzka was first sponsored at the ripe old age of 15. It was that skate sponsorship that convinced him he could make a life of it. Proving that further by being sponsored by both Volcom and Oakley.  All the while he connecting with established skateboarders like Rodney Mullen and Tony Hawk. Greg Lutzka was one of the original skate team members of the Almost skateboard deck brand that was cofounded by Mullen and Daewon Song. Luztka is a former team member of the Globe shoe company team and released one signature shoe model with the brand, named the "Culprit" (also released in a "high-top" model, whereby the length of the shoe is extended to cover the lower shin). A full-length Lutzka video part appears in the United By Fate series of short episodic films that were released by Globe between 2007 and 2009—Lutzka's part, edited to the Justice song "D.A.N.C.E.", is the feature section of the fourth episode. When you think of an all out skilled athlete Lutzka fits the bill...On top of it all hes one bad ass shooter and photo guy, so let Freedom ring and support this true American bad-ass!